Over the course of almost two weeks, we recreated a thoroughly accurate replica of The New School in Java Minecraft. With drone footage, satellite imagery, and the best of our memory, we used math and logic to make the school not only look like the real thing, but to genuinely feel like it.

The project was done entirely as a collaboration. The ‘world’ that the server was built in was hosted on a Minecraft server so that several people could be building online at the same time.

The school was built in 1:3 scale meaning everything was built three times larger to allow for more complex and creative detailing. This did in fact entail more structure and landscaping for us to build. But, in the end, we’re super happy on how it turned out. 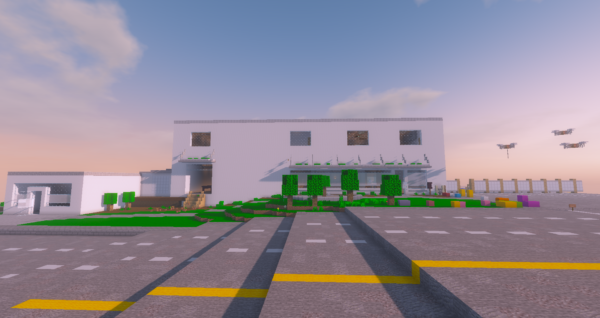 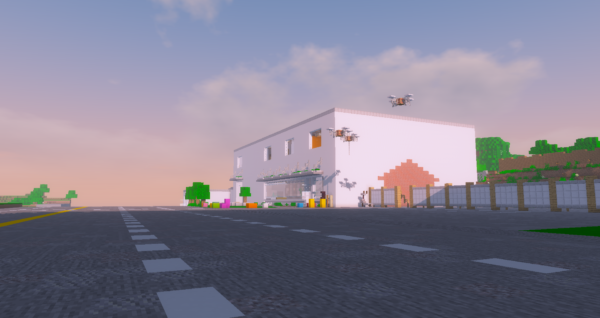 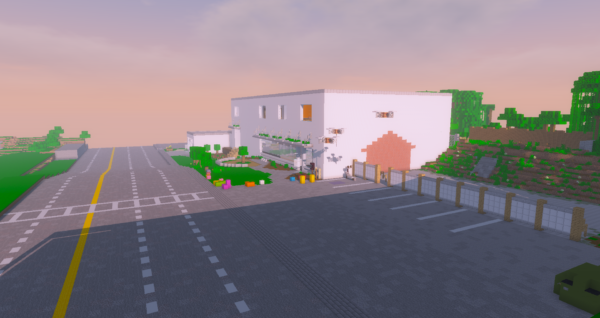 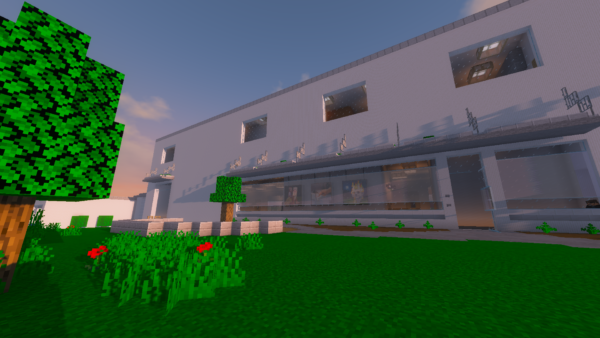 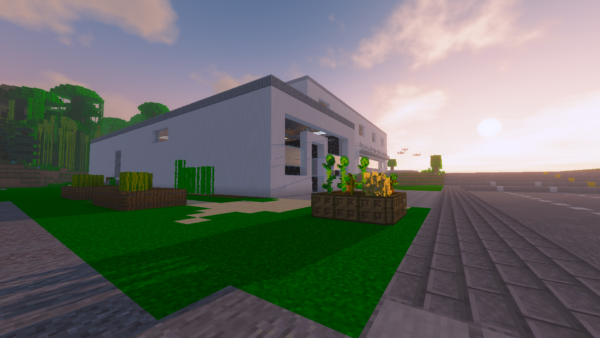 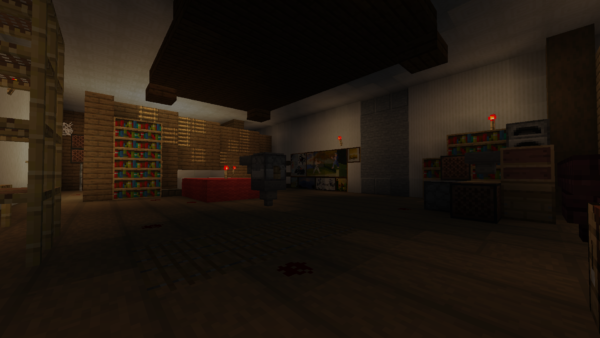 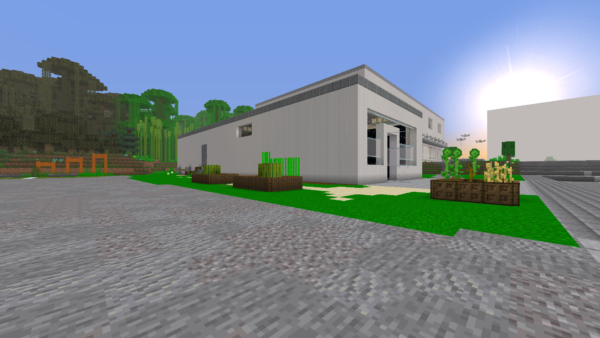 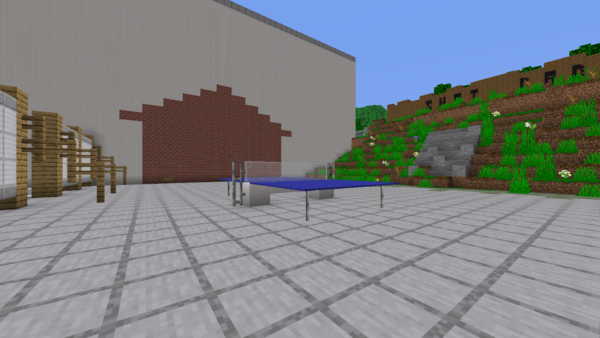 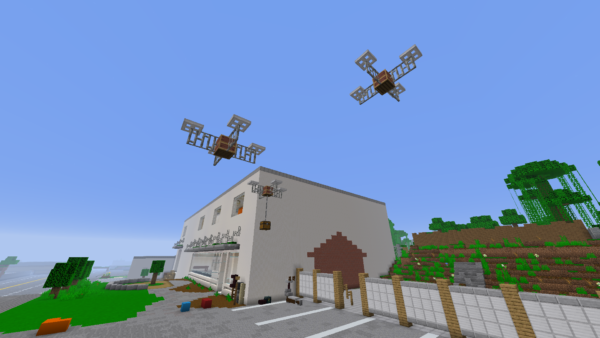 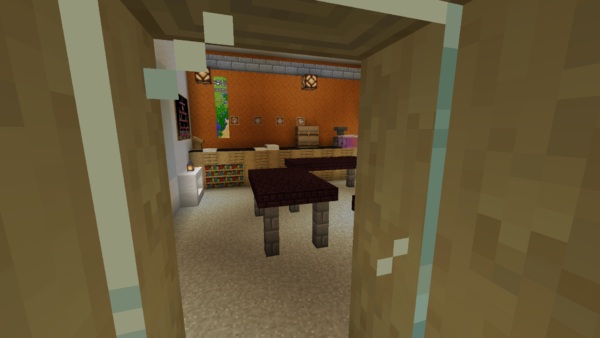 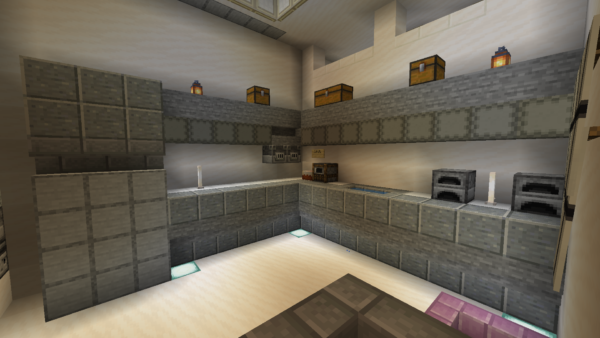 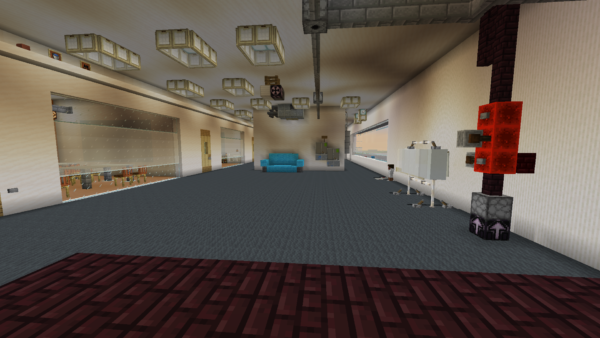 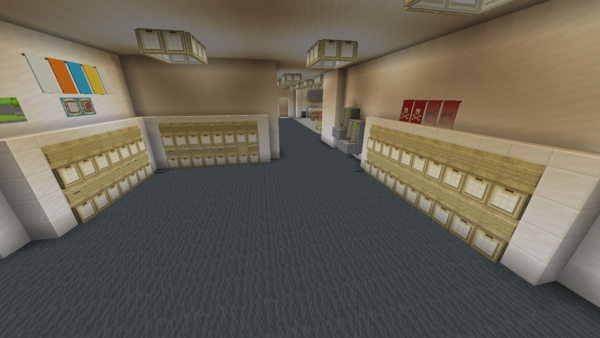 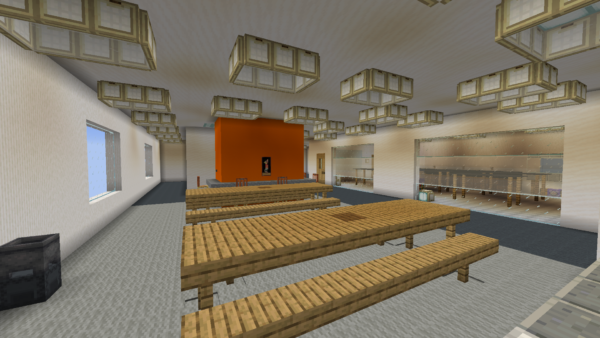