I’m Nick, I’m 18 and a senior at TNS. I’ve been interested in photography since I was 8 and primarily do bird and wildlife photography. Next year I will be attending the University of Georgia seeking a biology degree with a minor in photography. My goal with this is to someday become a national geographic photographer. I’ve been doing semi-professional photography now for almost 3 years and my internship this year at TNS was with Brook Hewitt, a local photographer, and author in Atlanta. I would join her on her shoots as well as assistant teach her children’s photography class at my former middle school arbor Montessori

Since mid-march, almost every day I’ve gone out biking trying to take pictures of the things I see during the quarantine. I thought it would be interesting to create a photo journal of everything happening around us in the world we live in today. I would spend my time during weekends, after school, and during PE class to bike around the city taking pictures of buildings, cars, people, and more. I’ve also used this as an opportunity to expand my range as a photographer. Biking is difficult with a large camera set up as I would normally take on a shoot, so I’ve adapted by taking the majority of my pictures on my phone. Because of this, it’s become difficult to take pictures of birds and other wildlife I see around me, so I’ve also used this opportunity to take pictures of things around me I normally would miss. It has truly been a great opportunity. So far during the time that school has been out I’ve also sold two of the pictures I’ve taken on my bike. I’m excited to continue this as long as I can. It’s been an eventful opportunity.

These are 16 of my favorite photos 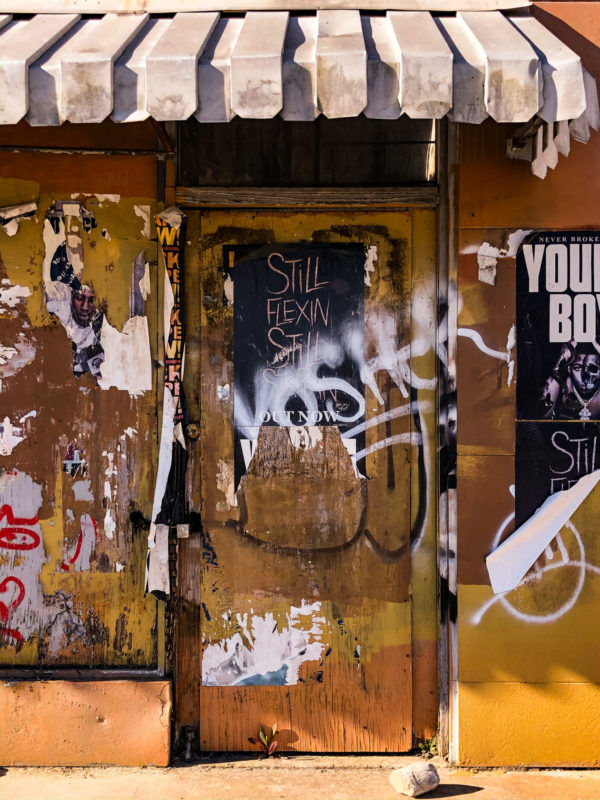 April 2nd – building off Memorial Drive, right by the school 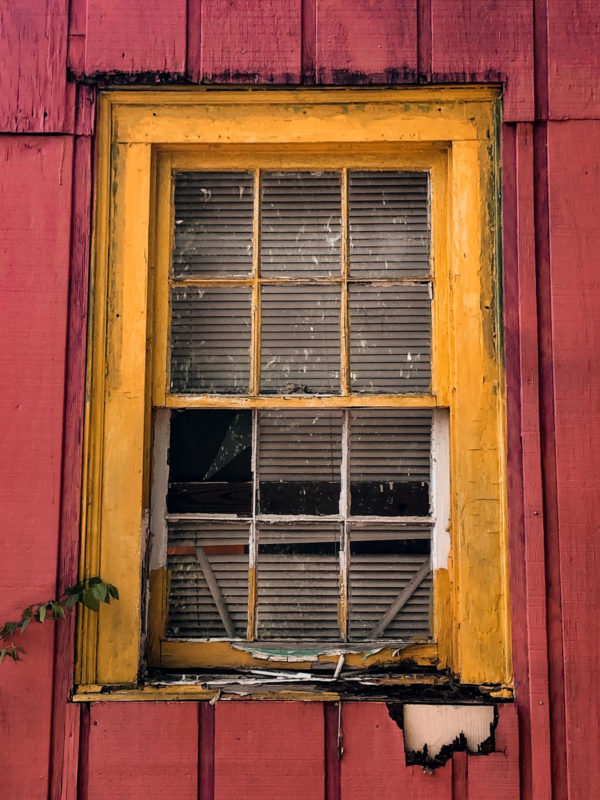 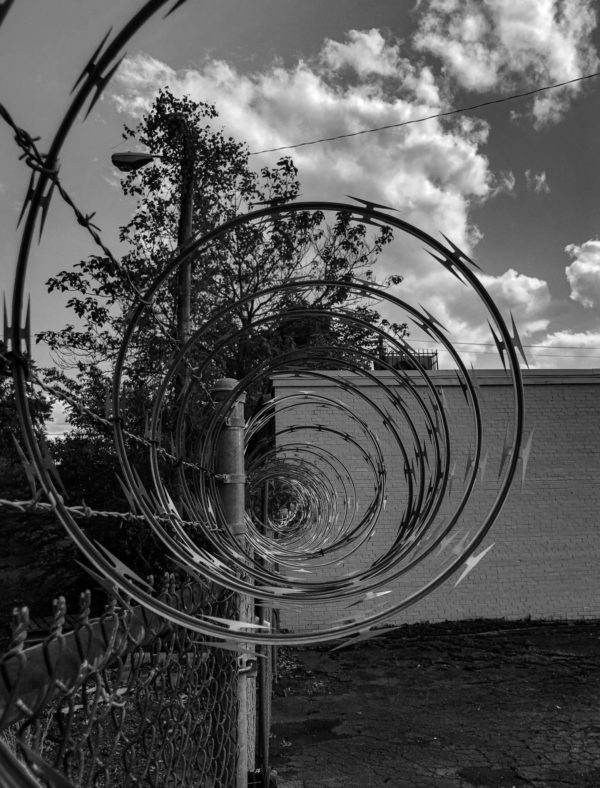 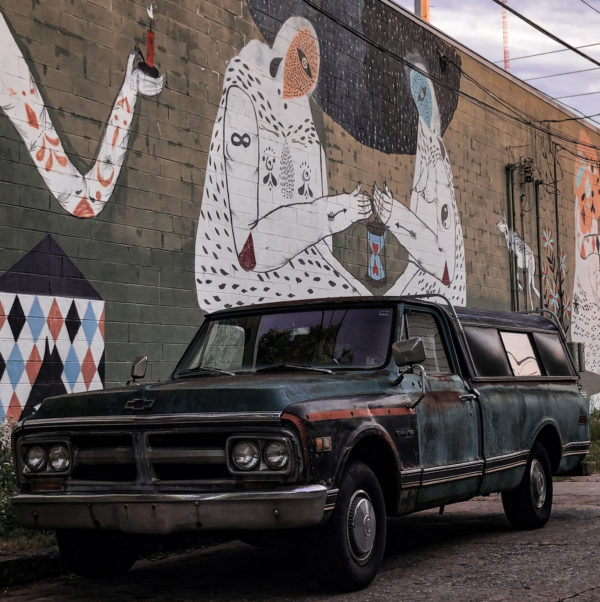 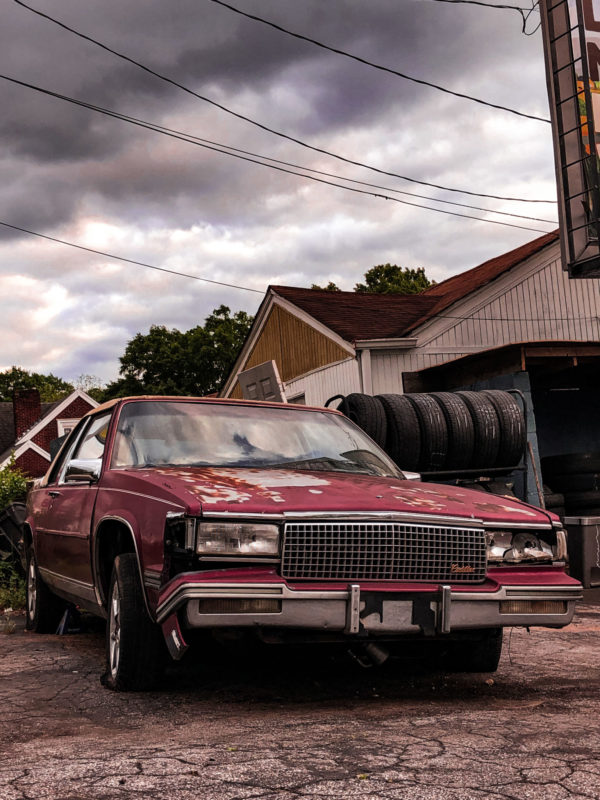 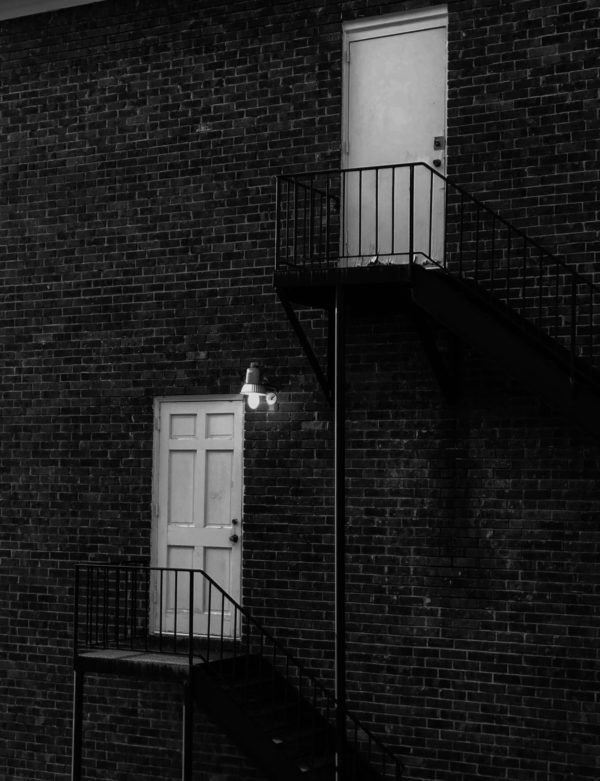 April 27th – the side of business off Medlock Rd 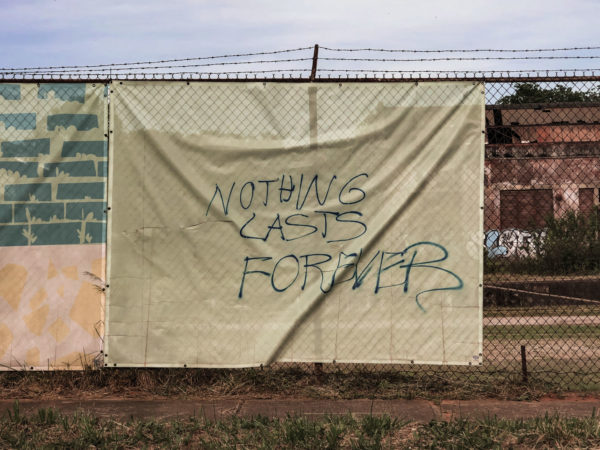 May 8th – A spray-painted banner by Pullman Yards 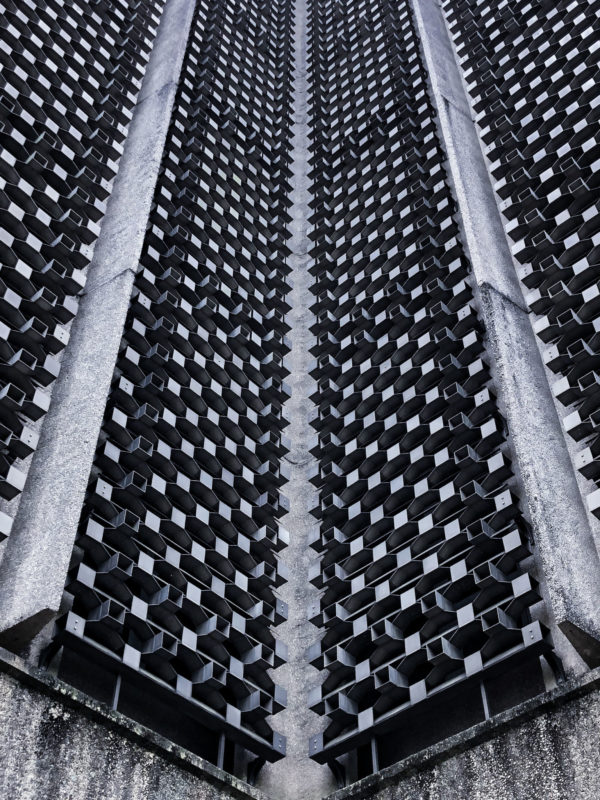 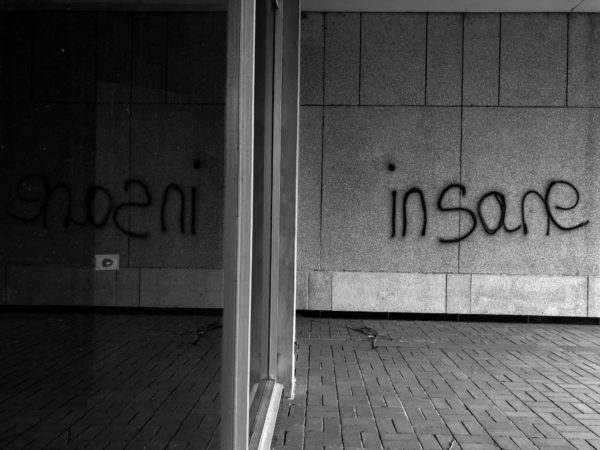 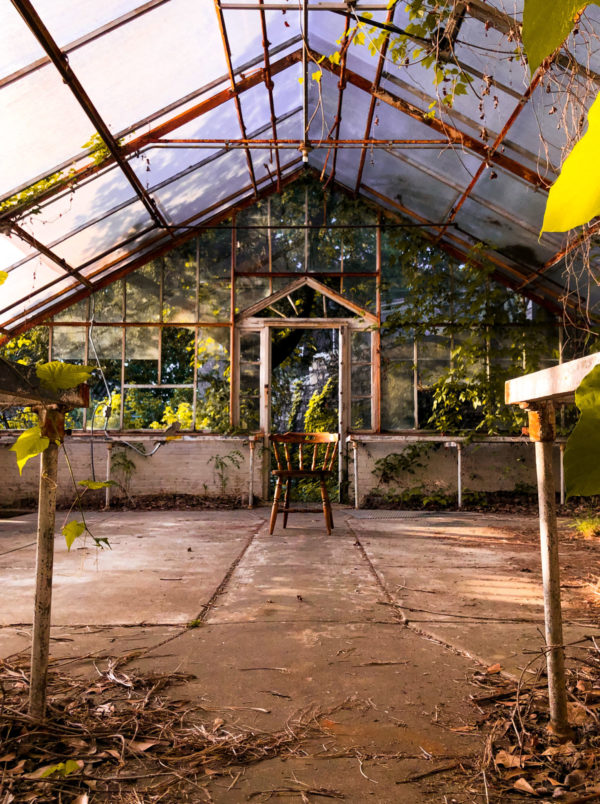 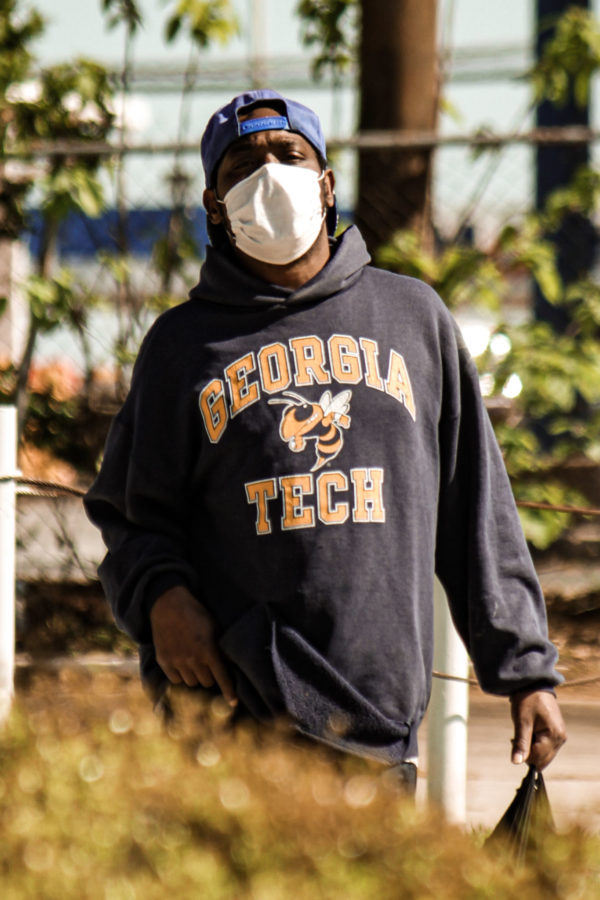 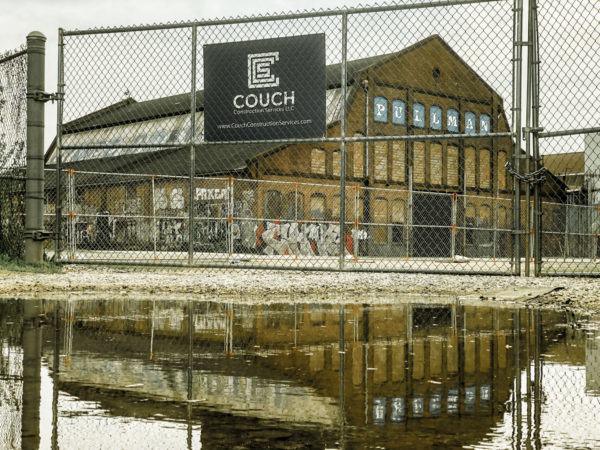 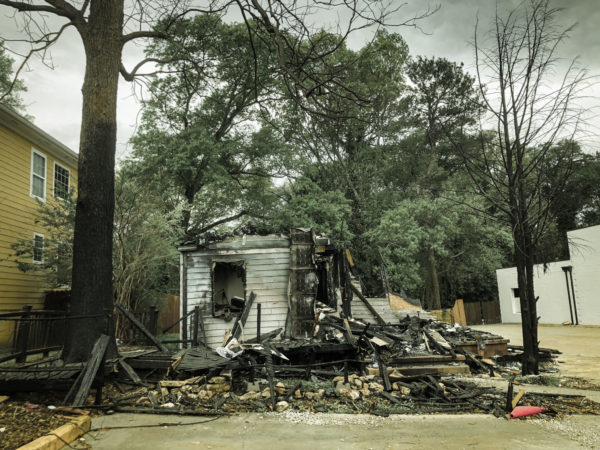 March 29th – Burned down house off of Memorial Drive 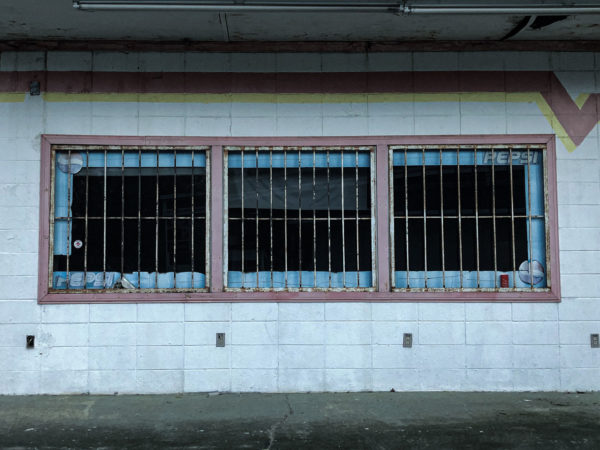 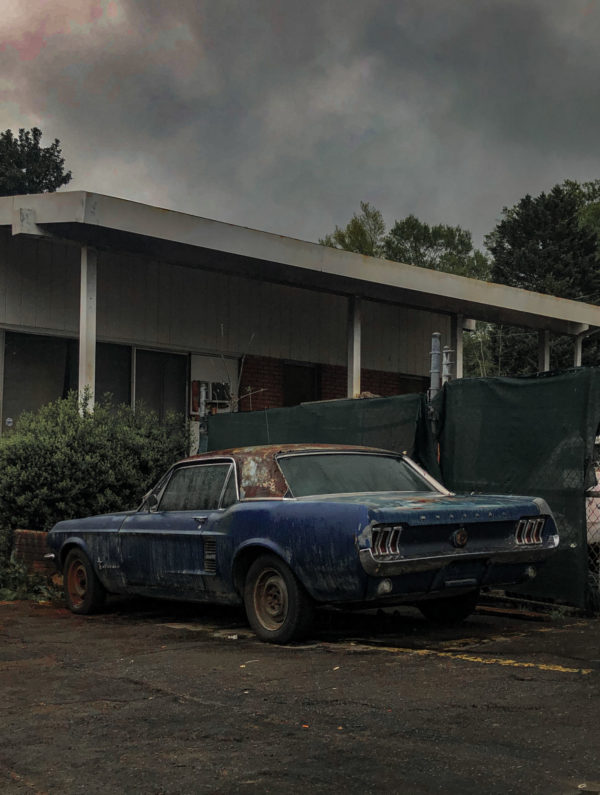 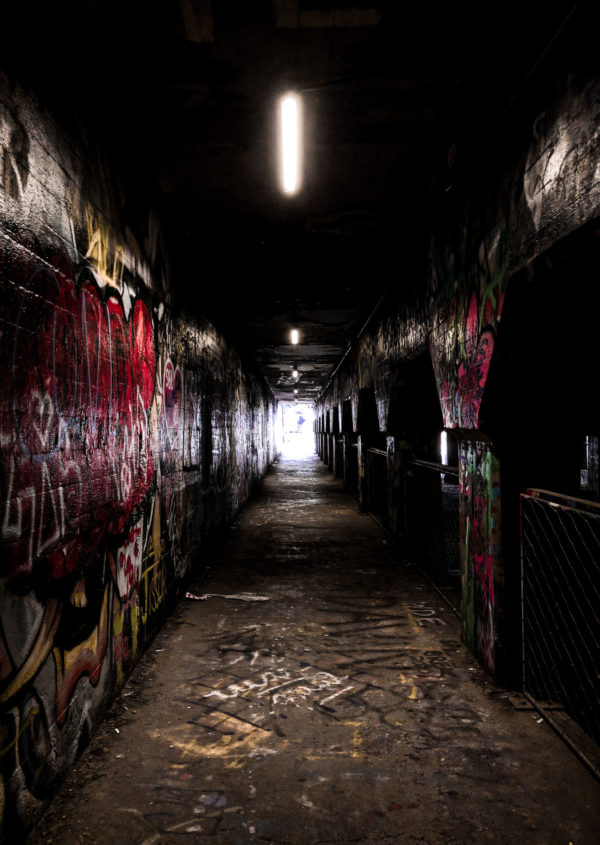