What’s the best way to combat the first day of school jitters? At TNS, we decided that a yoga class at Centennial Olympic Park would fit the bill. We couldn’t think of a better way to help our students ease into the year than by encouraging them to be intentional, focus on the world around them, and step out of their comfort zone. We expanded on those themes during the remainder of the day as students divided up into teams and set off on a scavenger hunt around the city.

Stopping for a selfie at Ebenezer Baptist Church.

Our opening day scavenger hunt is a terrific example of the integrated, inquiry-based approach to learning that we practice here at TNS.  In order to unlock the backpack that contained their map and supplies, students first had to solve a math problem that provided them with the combination. Accompanied by faculty chaperones, students then had to accomplish tasks like collecting water samples, creating public art pieces, and producing poetry from words engraved on commemorative historical markers around the city.

As most of us have probably experienced, building community happens naturally when there’s a task at hand to complete together. After their citywide scavenger hunt, our students arrived back at school exhausted, accomplished, and more at ease with each other as they swapped stories about their experiences. They had also gotten a taste of the many different projects—from water conservation to mapping the Civil Rights Movement—that will take them around the city this school year. We’d call that a success! 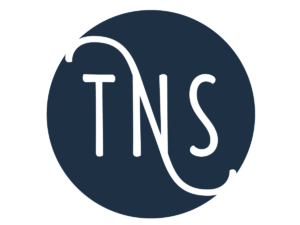